Silica is a "static repo compiler" for jailbroken iOS devices developed by Shuga and supported by Ignition.

The goal behind Silica is simple: make it as easy as possible to make a personal repo that plays nicely with both Cydia and Sileo. Silica generates "static" repos, allowing for repos to be hosted on GitHub Pages for free. 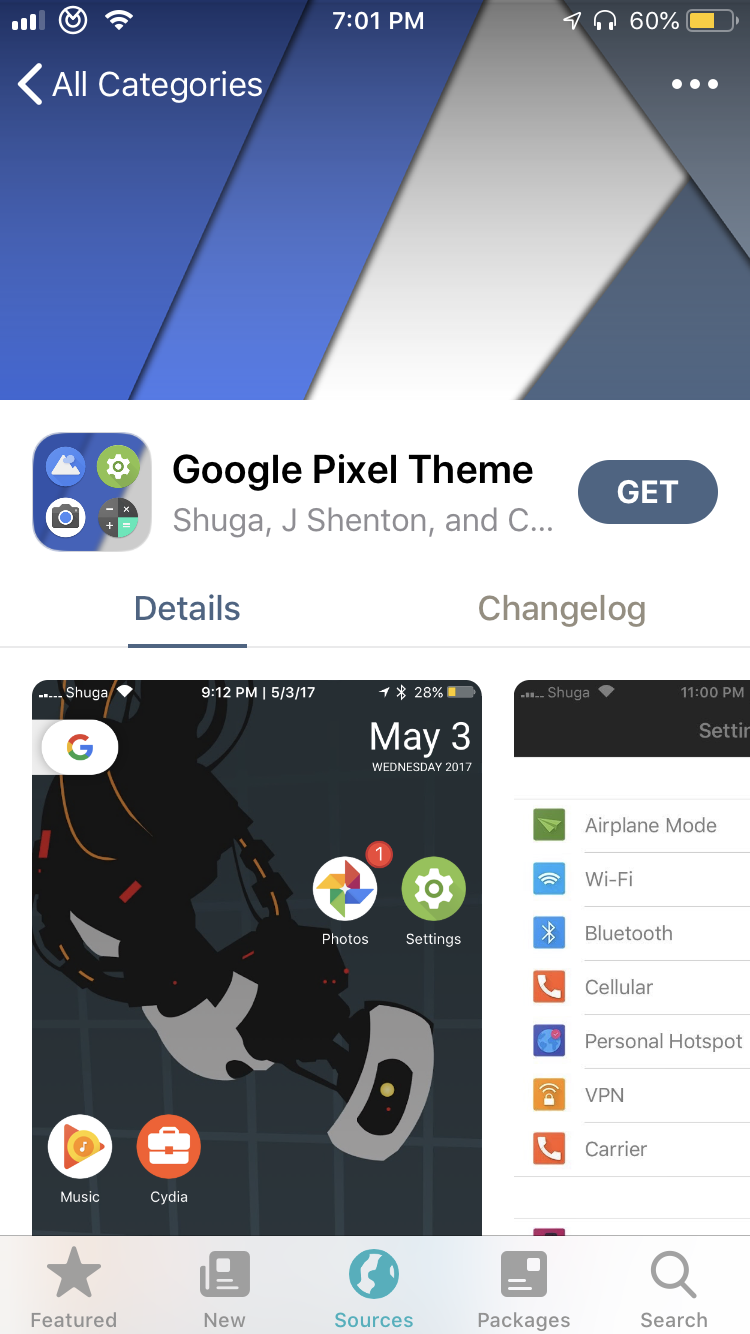 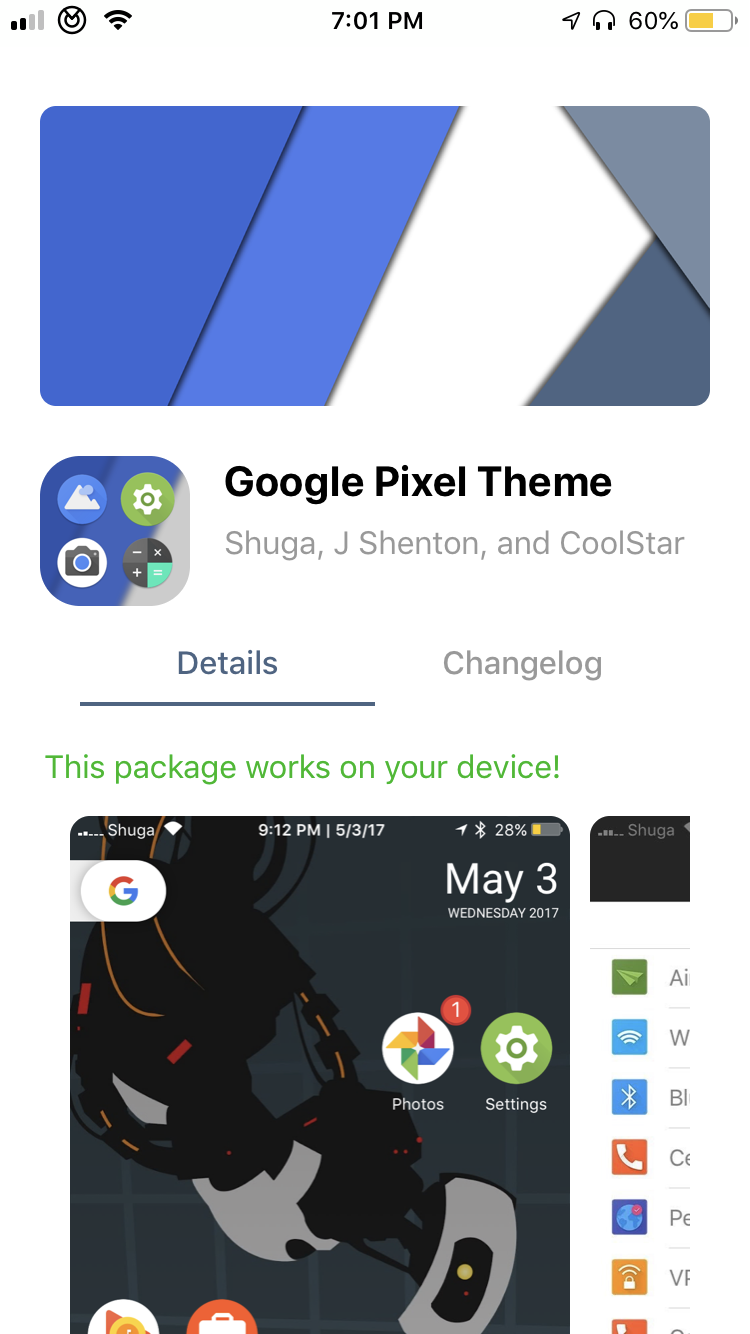 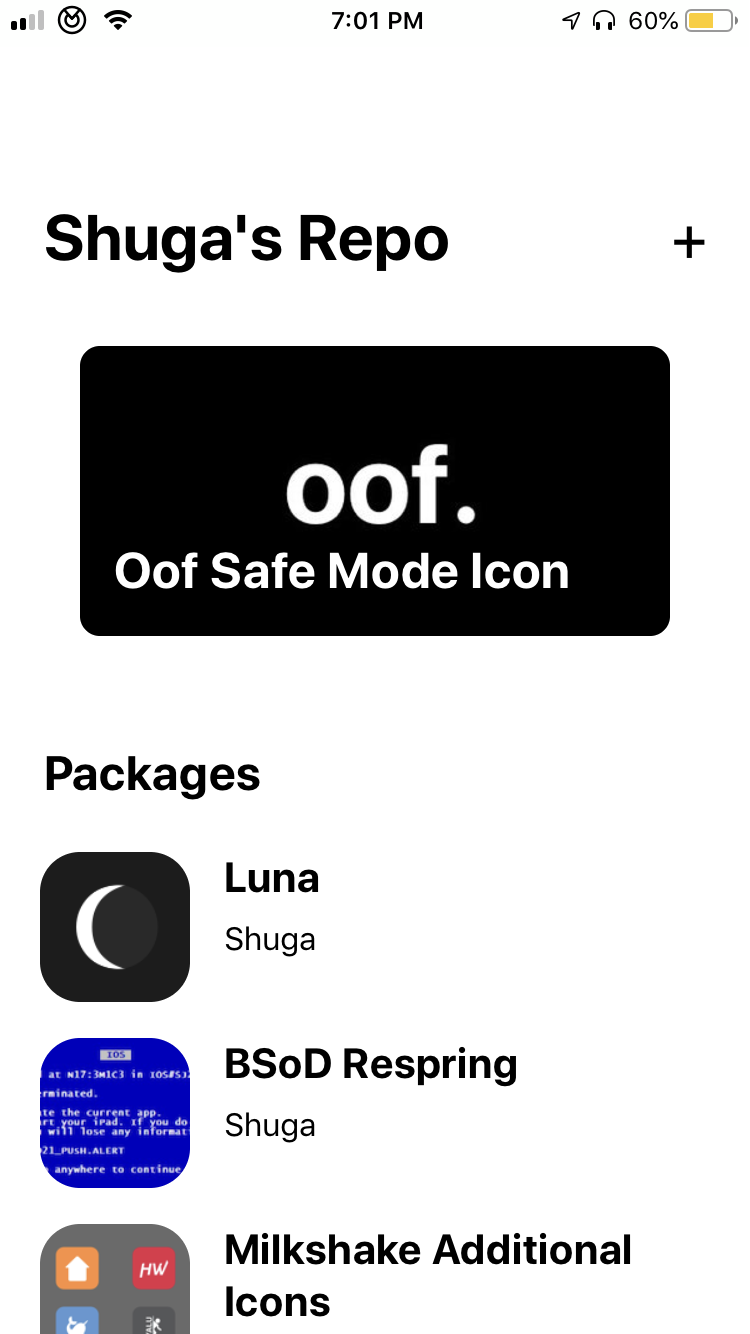 Silica is only as complicated as you need it to be. Want a simple install that just works? Create some folders in Silica's Packages folder, drop some DEBs, install the needed dependencies with a few commands, and run Silica. You'll be walked through the set-up process, from the repo's name to the package's tagline. Theme developers don't even need DEBs if they don't have them; just put the contents of the DEBs instead of an actual DEB and Silica will package it for you!

Want to add some screenshots? Icons? A Markdown-filled tweak description? Just add some files to a silica_data folder. Want to link to a tweak's source code or add your Twitter as a support contact? Just edit a few text files. Want to change how Cydia users see your web depictions? Leverage the power of Mustache templating and edit away! Anyone who can drag-and-drop folders or edit a website can customize Silica to their heart's content.

Silica was designed to be used with GitHub Pages, allowing you to host your repo without worrying about implementing SSL or paying for hosting fees. Just host the repo via GitHub Pages and publish from the docs folder!

Silica is licensed under a modified MIT license, completely free to use, open-source, and open for contributions.

• Automatically package DEB files or use your own from Theos

• Included template files with support for Twitter Cards, OpenGraph, tints, and a button to add generated repos in seconds

• Deploy your repo automatically after run via Git and GitHub Pages

• Add a link to a package's source code on the depiction

• Get a list of packages, repo settings, and more with a simple API